As you all may know, I recently went through a pretty rough break up. He did some things, I said some things, he let me down, I tossed him and everything he owns into the dumpster, the ushe. But then I saw him the other day in the noodle aisle – that’s where we first met! – and I was hit with that familiar innocence and hope of a girl desperate not to end up alone on a Sunday afternoon the weekend before Valentine’s day, and I dunno, I was thinking…maybe he’s changed? Everything deserves a second chance, right? And according to my horoscope and psychology today blogs, forgiveness is a virtue and I’m tryna get right with the Lord. So ya’ll, please bear witness to my second attempt at learning to trust again in Not Your Mother’s Ramen Episode 32: Nissin Demae Ramen – Curry Flavor.

I figured I’d do some wining and dining, put in some actual effort and blanch some spinach to elevate the experience for him. I treat my man right. I wonder what he thinks when he thinks of me? 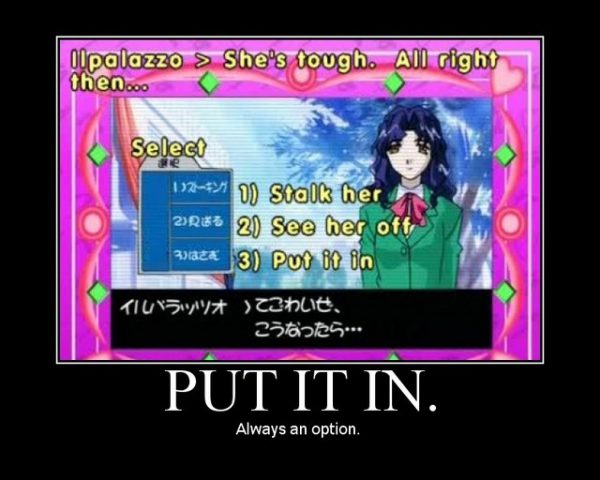 Oooh, he’s hot though. Specially because he just got finished in boiling ass water scented with one-note curry powder, the likes of which you only see in seedy, open til 2 am Chinese American takeout joints in college town, middle America (you know, where the politics are conservative but what qualifies as “Chinese Food” is exceptionally progressive). Ugh, this doesn’t bode well. Speaking of ass, I ain’t about to eat it without slapping dat creamy white with some fishballs first. What? I’m Asian.

Okay, WTF. Like seriously, WTFFFFFFF. It tastes like salty water with a stingy sprinkle of curry powder in it. I kid you not. You know when your parents would order you shit pizza and it was so bad you would eat the pepperonis and the cheese but leave the crust because you’d rather STARVE than put the edible equivalent to SHIT in your mouth? That’s what’s up. WTF how’s Nissin Demae even gonna cut corners here? Low achievement motherfucker. The noodles are not that much better than Top Ramen ::shudders:: but honestly, they’re the least offensive thing in this bowl. WHY, NISSIN DEMAE!? WHO HURT YOU?? WHO THE FUCK HURT YOU??? I thought you’d changed! You looked so different. All fancy wearing yellow instead of your old bad boy thug-emo-punk black getup, though you do still have that same annoying platinum blonde fro that makes you look like a douchetool. That’s right, fuck you. This is the exact same shit as last time! Don’t you dare take me for a floozy, Nissin Demae. Who the fuck do you think I am, Stormy Daniels? You aren’t worth the 50 cents I paid in the bargain bin for you! Forreals tho I actually did only pay 50 cents for this hot mess so idk what I was thinking. I guess I was asking for it. Not really but years of systematic victim blaming will make anyone taken advantage of blame themselves.

Fool me once, shame on you. Fool me twice… I mean I’m still gonna eat you cuz I run a ramen review blog but I do NOT have to like it. Fuck you. I hated it so bad I had to chase it down with these: Ginza White Chocolate Rusk. Think dessert croutons dipped in creamy not-too-sweet white chocolate. This shit tastes like Frosty the Snowman’s giggle. Emphasis on creamy. And white chocolate. YAS.