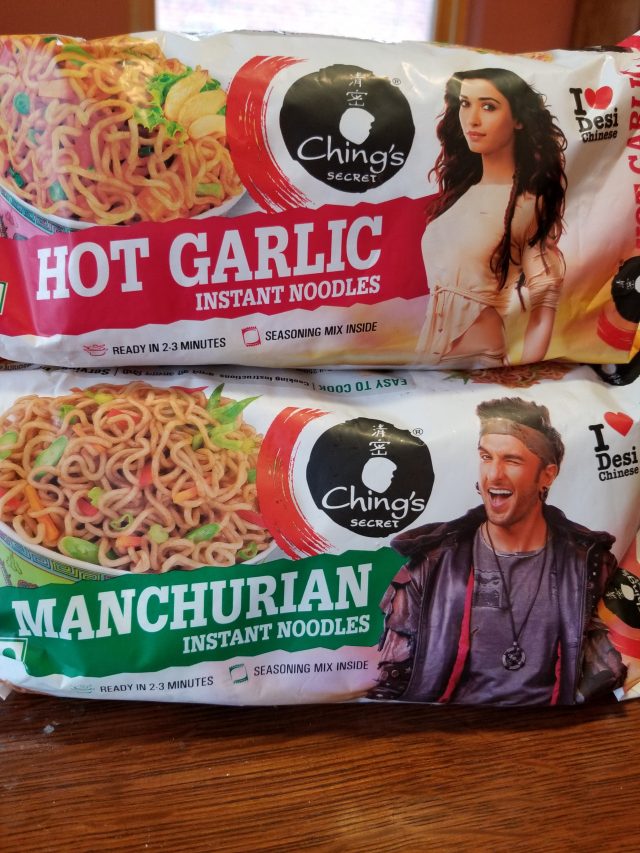 So you wanna be more, dontcha? You took that mindfulness class with the sole goal of repelling the haters on your youtube channel, cut out all the “toxic people” in your life (Haters’ PC liberal chapter), and you are now able to set better boundaries, for instance, you’ve moved your Menage a Moi time from 6 pm in your momma’s den to after curfew hours. But you wanna push yourself even further. You wanna be attractive to men. That’s right, hoebags, you wanna be EXTRA.

Already proud to be the biggest and the brightest self that you can be, you’re looking for that somepin’ somepin’, that elusive quality, that je ne sais quoi that turns you from thot to second date material. Extra is being over the top dramatic, excessive to the point where your family and friends want to kill themselves or you because “too much” doesn’t begin to describe how impossible you are. Extra is being girlfriend drama in public because you can. Extra is leading the hedonistic lifestyle that most rational people with jobs, a bank account with the monthly minimum to avoid fees, and no latent childhood attachment issues simply can’t handle. It’s getting extra cheese on your Whopper. It’s saying yes, I am worth that $20 one time use bath bomb filled with rose petals because fuck it, EXTRA.

That’s where Ching’s Noodles come in, two flavors for today: Hot Garlic and Manchurian. Follow the instructions on the back or don’t, you’re extra now and you live in your own dimension. These noodles pack a punch and do best when you let them exist in that beautiful space between dry and saucy. You *could* try to make them into a soup, but you will be harshly judged. Not gonna say by whom. DO load them with more toppings than your machine ice cream dessert at Golden Corral. As if you’re going there for the pizza. Hmph.

Ask me how they taste, you extra bitch.

Hot Garlic: Hot & garlicky, DUH. Forreals tho, it’s got some mad spice going on,  heavy heat for white people, which means moderate or medium for desis and other ethnicities, then underneath it all there’s a mild tomato base that provides a solid backbone for chili, ginger, onion, and yes, assertive garlic presence. Get yourself some paneer cheese to funk up dis hizzouse, ya queen.

Manchurian: WTF, do I smell citrus? But not bright citrus. Musky citrus, like some dried Persian lime or a lemon that’s been smoking every day of its life and now has emphysema. And emphysema lemons are apparently delicious. Do I also taste soy sauce? YES! Right der on dem packaging, it says soy sauce powder! Whoaaaa. I’m either trippin balls or I’m bout to snort me some Asian brown and then trip balls. Somehow I feel like I’m eating an exotic, smoky tangy soy saucey lightly gingery herby and a bit sweet but seriously still complexly spiced Indo-Chinese noodles from the mountains. They’re probably not from the mountains.

There you have it! I’m pleased for the opportunity to aid you on your quest to push yourself to be all you can be. Get you some of these noodles and eat til you puke, cuz that’s your body saying fuck you I just made more room so you can shove more shit inside me. Invite your friends over for dinner – your dinner – so they can snapchat the entire epic ordeal to your account. Remember, your camera roll ain’t nothin unless it looks like this bro’s.

So bitch. How extra are you?